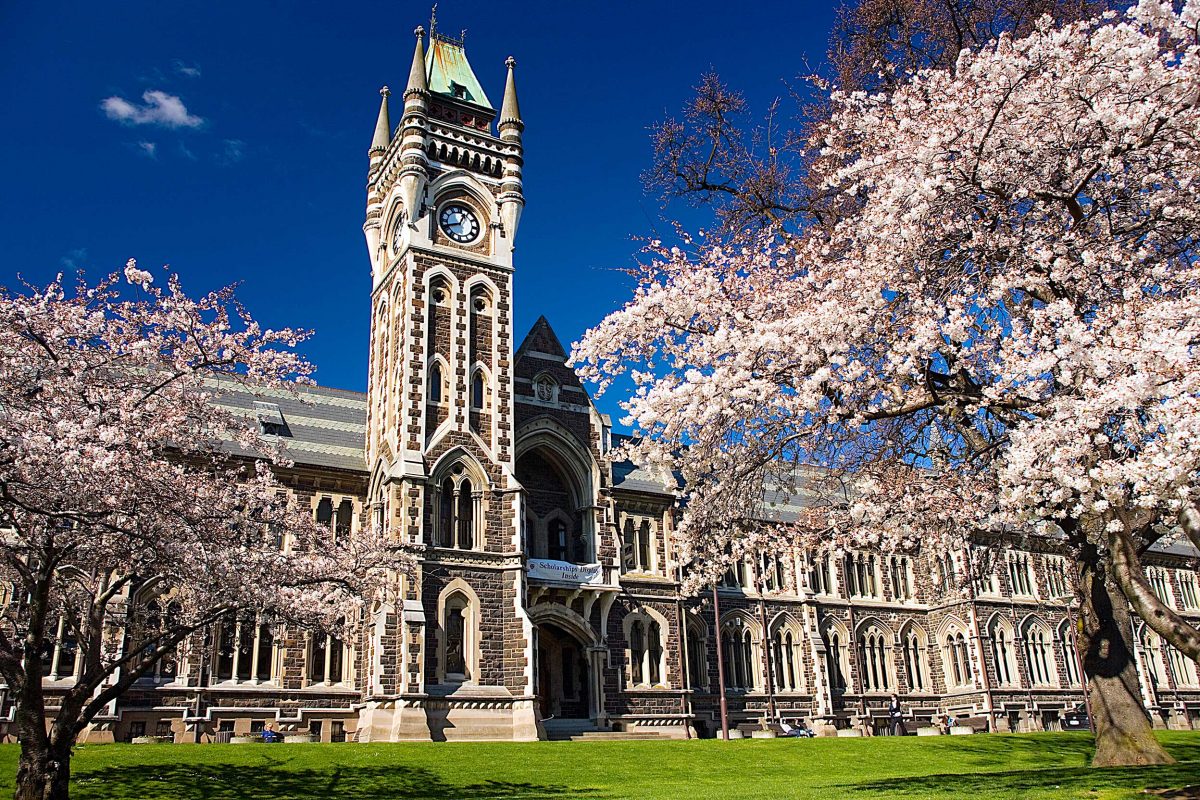 Historic Dunedin is the best-preserved Victorian and Edwardian heritage city in the Southern Hemisphere. Some of New Zealand’s top fashion designers are based there, and there are vibrant cafes and bars around the Octagon at the city centre. Plus it’s home to Otago University, whose very lively students make up almost a fifth of the city’s population!

Things to do in Dunedin

February/March: Orientation Week. This is the start of the first semester at Otago University and it’s a crazy time! Expect parties, special events, live music and general mayhem from the new and returning students.

March/April – id Dunedin Fashion Week. Talented Dunedin fashion designers showcase their collections in the City’s premier fashion show, one of the hottest events of the summer.

July: Cadbury Chocolate Carnival. Dunedin is the home of Cadbury chocolate in New Zealand. Every year chocolate lovers have the opportunity to indulge in their favourite treats. The full programme of events includes a Jaffa Race down the world’s steepest street, a chocolate fair in the Octagon and bake-off competitions.

October – Arts Festival Dunedin. This is a biennial celebration of Otago arts and culture held on even-numbered years. It includes local and international acts throughout the two week programme.

InterCity has daily buses to Dunedin from Invercargill, Christchurch, Queenstown and Te Anau.